In the process of weighing using micro analytical balance, environmental and physical factors can interfere with the results of weighing, such as temperature, sample volatilization, moisture absorption, magnetic force, electrostatic interference, etc... 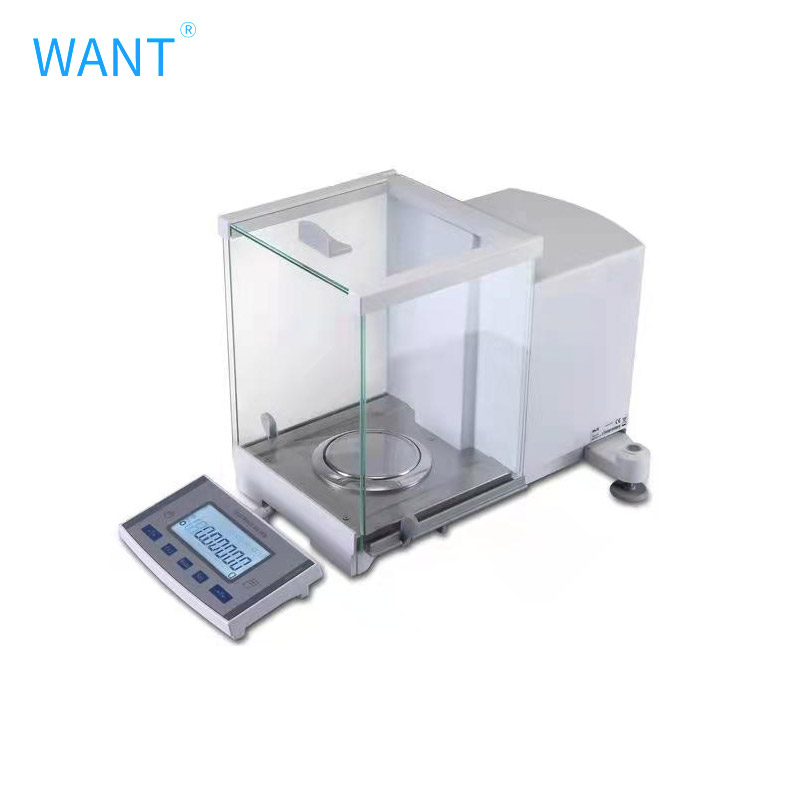 If a one-way drift of the displayed value is found during the weighing process, it may be due to the effect of temperature changes. If there is a temperature difference between the sample and the surrounding environment, this temperature difference will result in a flow of air along the weighing vessel. Air flowing along the outside of the container creates an upward force, which leads to a false weighing result: the sample is weighed less than it actually is under dynamic buoyancy. This effect does not cease until a temperature balance is formed. Once the sample has been removed from the oven or refrigerator, it can not be weighed until the sample is at the same temperature as the laboratory or weighing room. The sample should be placed in a peeled container with the smallest possible surface area, and the weighing container should be removed with tweezers instead of a hand in the weighing chamber.

2. The influence of moisture absorption or volatilization of the sample on the results of weighing

3. The effect of electrostatic charge on the results of weighing a sample or container

WANT Balance Instrument Co. Ltd. is professional electronic balance research and development, manufacturing, and sales of enterprises, has a strong technical force and independent research department. If you need to purchase a Lab digital balance, please feel free to contact us.